St. Eustatius / Saba - Joyride car - On Monday, the 21st of November a theft of a pick-up truck was reported at a home on the Road to Upper Round Hill on St. Eustatius. 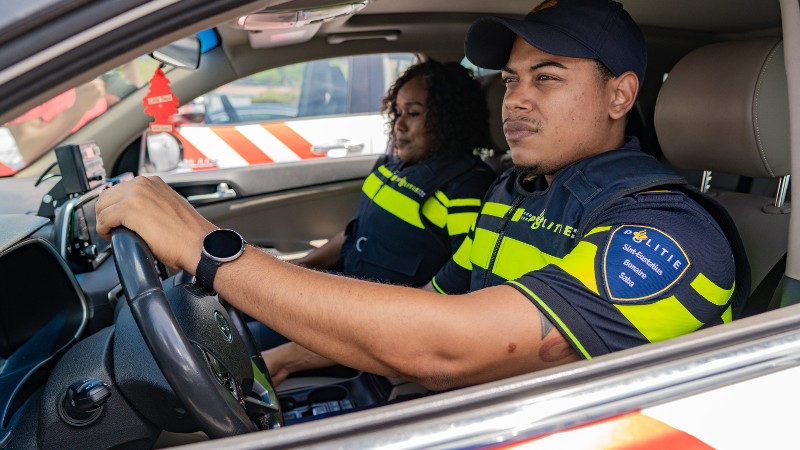 The owner of the car was awakened by dogs barking in the early hours of the morning to discover that the light inside his pickup was on, that damage had been done in several places and that the fence of his yard was also damaged, probably from the pickup. The case is under investigation.

Traffic control
On Wednesday, the 23rd of November, a traffic control was held at the Samuel A. Charles Street on Saba from 12:30 PM to 1:30 PM. During the control, it was checked for having a valid driver's license, valid insurance papers, the condition of the car and smoothness of the tires. A total of 30 vehicles were checked. Three people received a verbal warning about the slipperiness of their tires and had to go to the police station on an agreed date to show the new tires in order to avoid a police report.