Kralendijk - Yesterday, on Thursday, the 17th of November, a report appeared in the media about an ongoing criminal investigation. In connection with this, the Dutch Caribbean Police Force already issued an initial press release yesterday because it appeared that the reporting, apparently based on leaked information, was partly factually incorrect but in any case suggestive. 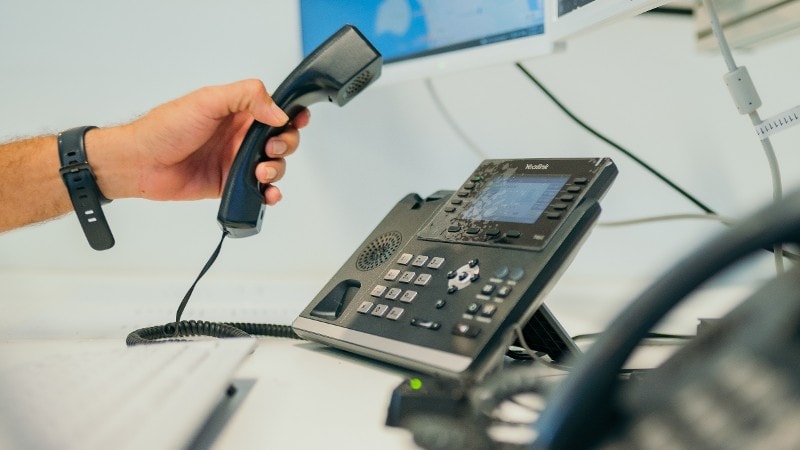 In coordination with the Public Prosecutor's Office, we would like to provide you through this press release some more factual information regarding this investigation.

The individuals involved, had two cars that were not locked. While cleaning the car, the car owners found a package containing what is suspected to be narcotics. Further investigation should prove this further. Those involved immediately informed the police, who then immediately started an investigation at the scene and confiscated the package in question. A further investigation was then started by the Investigation Department, which, after consultation with the prosecutor on duty at the Public Prosecutor's Office, decided to conduct a search of the house.  After all, by conducting a search, evidence can be gathered but such a search can also further exculpate those involved. The reporters involved were both heard as witnesses in this case because there is currently no indication that those involved had any knowledge of this package in their car. Furthermore, and as already mentioned, they are precisely the ones who informed the police. The picture painted in the media that these people were treated differently than others in other situations is therefore absolutely incorrect.

This matter has unfortunately once again revealed that sensitive information from a criminal investigation has been leaked to the media. The KPCN would like to comment on this as well. Leaks from ongoing investigations are unquestionably troubling. It affects the reliability of the Force as a whole and violates the legal obligation of every employee with a duty of confidentiality. This duty of confidentiality is an important one for every professional and is something that citizens should be able to rely on. After all, confidentiality exists precisely in the interest of good investigation and thus in the interest of all citizens. In doing so, leaks affect the internal integrity of the Force.

Those with duty of confidentiality who leak information not only commit a criminal offense but also damage the integrity and prestige of the Force, citizens, their colleagues and ultimately themselves.